Find Out Our Capabilities

Learn about our Energy Offerings

Learn about our ICT Offerings

Learn about our Defence & Aerospace

Learn about our Security

Find Out Our Capabilities
Latest News

Riyadh – September 23, 2020:  Mr. Abdulaziz Al-Duailej, CEO of Advanced Electronics Company (AEC), extended greetings to the Custodian of the Two Holy Mosques, King Salman bin Abdulaziz, and His Royal Highness Prince Mohammed bin Salman bin Abdulaziz, Crown Prince, Deputy Prime Minister and Minister of Defense, on the occasion of the 90th anniversary of the unification of the Kingdom of Saudi Arabia.
Al-Duailej affirmed that this commemoration honors the great struggles and sacrifices that this country witnessed during the days leading up to its establishment by late founder King Abdulaziz bin Abdulrahman Al Saud, may Allah have mercy on him. “When marked amid the unprecedented circumstances caused by the COVID-19 pandemic, the National Day reminds us that the Kingdom, under its wise leadership, has always cared for its people and protected them even in the face of extreme challenges.”
Al-Duailej added that the Kingdom is witnessing tremendous developmental leaps in all fields with mega and giga projects taking shape across Saudi Arabia, making the citizens proud of their motherland and strengthening their sense of belonging and loyalty to the country. This great nation has always been successful in providing livelihood to its citizens, ensuring their security, safety and stability, as well as offering opportunities that pave the way for a prosperous future.
“As we celebrate the 90th anniversary of the National Day, the Kingdom is on a promising path to progress and development and is in the continuous pursuit of ambitious goals outlined in Saudi Vision 2030. The world has increasingly seen the importance and influence of the Kingdom in the international arena where it has emerged as a dynamic leader among the most powerful countries. May Allah protect our dear Kingdom, its leadership and its people, and always preserve the nation’s glory, security, and stability,” said Al-Duailej.
Read More

He commended the sound decisions made in the nation’s interest and its citizens and residents, praising the leadership’s decision to hold this year’s Hajj rituals in limited numbers for individuals of different nationalities from inside the Kingdom. He noted that the decision confirms the Kingdom’s commitment to maintaining a safe and healthy Hajj season in a way that befits the requirements of social distancing and protects pilgrims from the coronavirus while also enabling them to perform the sacred pilgrimage ritual.

Al Duailej expressed his thanks and appreciation to the Kingdom’s leaders for their efforts to preserve the nation’s safety and security. In this regard, he commended all the decisions made to support the national economy and the private sector and mitigate the coronavirus pandemic’s repercussions, which has impacted the global economy. He applauded the directives of the Custodian of the Two Holy Mosques to extend several initiatives that were announced at the beginning of the pandemic within the efforts made to protect the national economy. He noted that extending the initiatives of supporting Saudi workers, suspending fines, and postponing the collection of fees, exemptions, and declarations will help support individuals, investors, and private sector companies and enhance their role in the Kingdom’s economic development.

He also praised all the procedures and measures being implemented to face different challenges with the guidance and governance of the Custodian of the Two Holy Mosques and the Crown Prince, praying that Allah supports them in protecting the nation.

Mr. Abdulaziz Al Duailej, Chief Executive Officer, AEC,  said: " The announcement confirms the Kingdom's active efforts to develop and localize the military industries,  in line with the goals of the Saudi Vision 2030 to localize more than 50% of the military industries. The announcement will also pave the way for new investment and partnership opportunities for Saudi organizations and solidify cooperation between the Kingdom and its partners in the defense industry around the world".

"We congratulate the Kingdom and GAMI on the announcement of the first edition of the World Defense Show, the event that will solidify the Kingdom's global presence in different fields, including the defense industry, provide immense opportunities for the Saudi manufacturers and investors in the military and security industries, enable the local talents through excelling in such a vibrant industry and allow a military industry's eco-system that enrichs the creative capabilities of our production facilities in vibrant areas," Al Duailej added.

Embracing this event, the Kingdom will reinforce its strong presence on the global defense map as one of the advanced countries in military industries Organizing the 'World Defense Show' in the Kingdom of Saudi Arabia would certainly give great momentum, given the strategic position of the Kingdom as a global center linking three continents, which is also the heart of the global supply chain for the defense industry, and the largest economy in the Middle East. 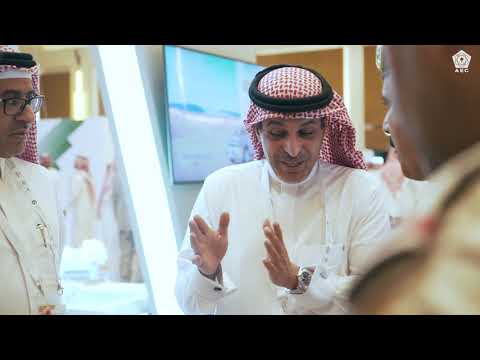 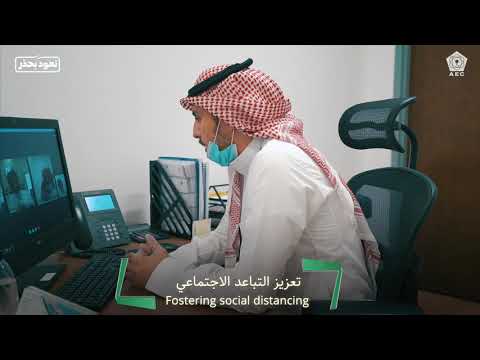 Play
Until life returns to normal 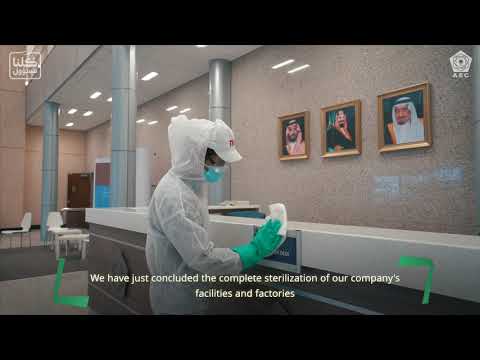 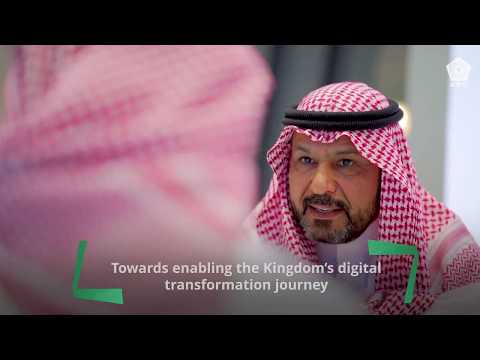 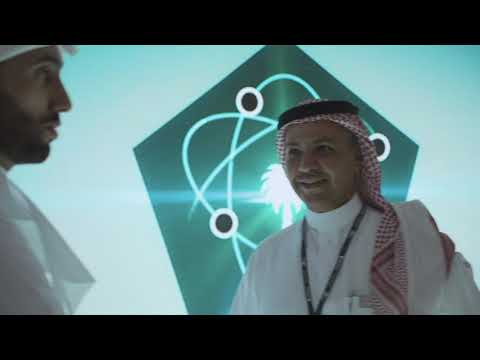 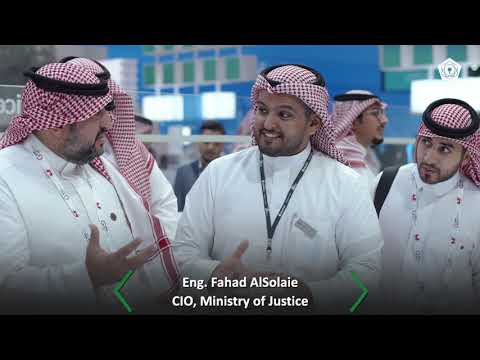 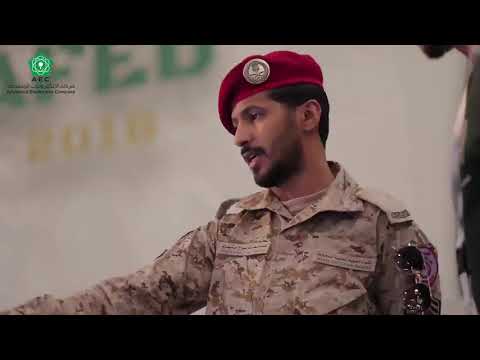 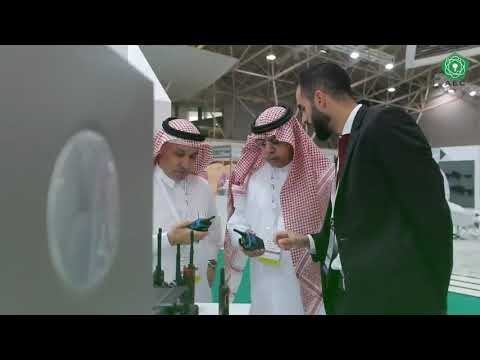 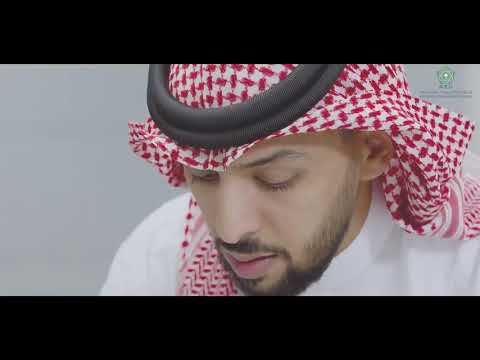 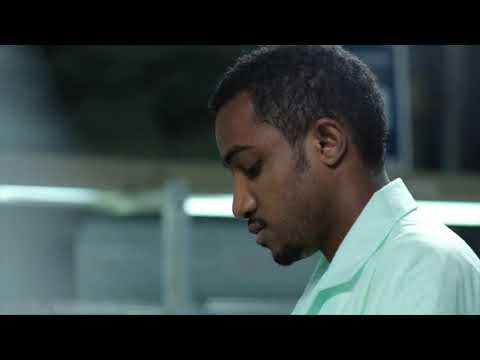 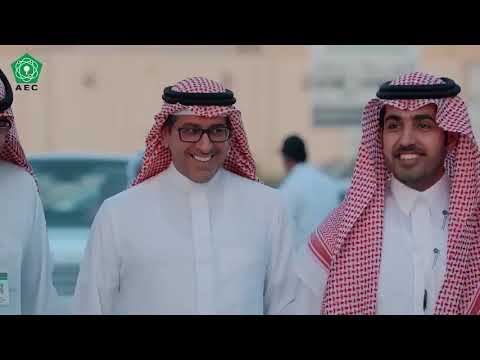